Does Your Workplace Have UGRs? 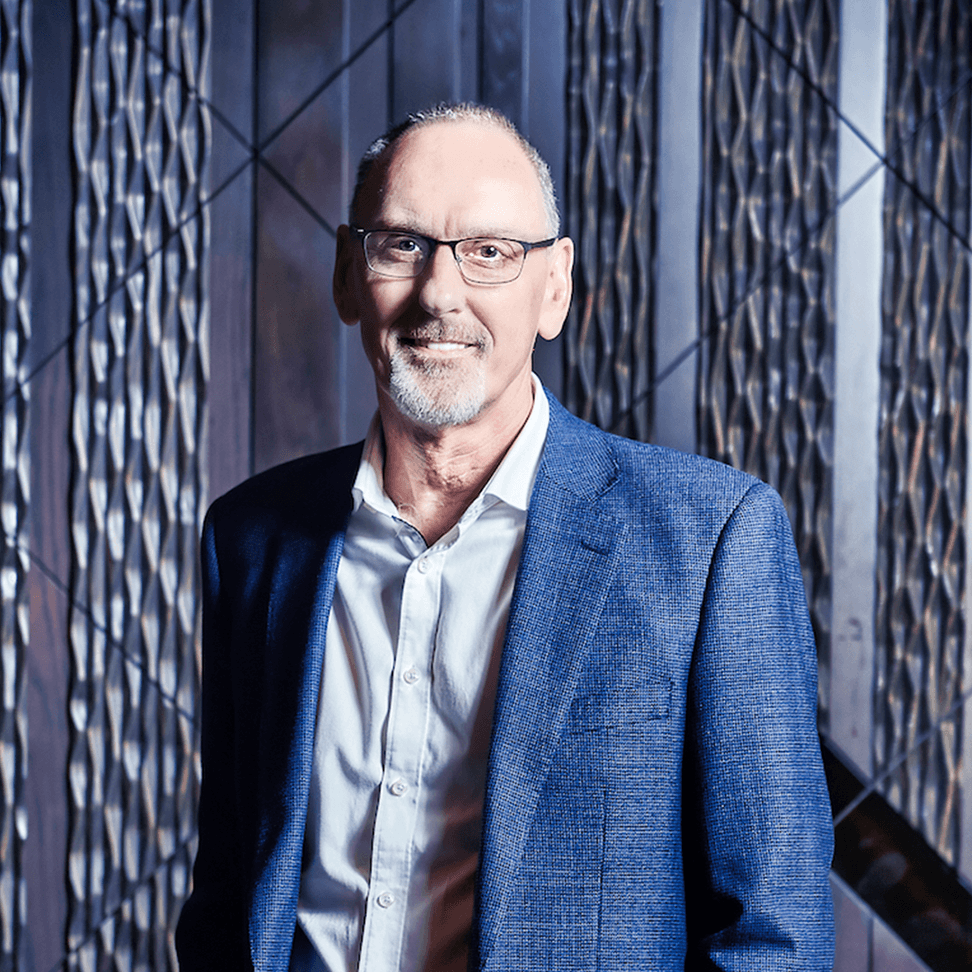 Most of us have been to a meeting where, upon conclusion, the real meetings begin. Typically, people reconvene in smaller groups to canvass a range of issues that can include displeasure at a decision that has been made, lamenting the attitudes of one or more people who were at the meeting, or planning a strategy to work around a particular outcome.

It’s often the case that those most vocal after the meeting are least likely to have spoken up during the meeting.

So what’s causing this?

We propose that it is the UGRs – or unwritten ground rules – that drive people’s behaviour in organisations. UGRs are defined as people’s perceptions of ‘this is the way we do things around here’.

Sample UGRs we have observed in the workplace include:

UGRs such as these drive people’s behaviour yet paradoxically, they are seldom talked about openly. It is the UGRs in a company that constitute its culture.

Because UGRs are seldom talked about openly, there is a very real risk that their existence can be left to chance. Evidence of this can be seen in corridor talk such as ‘If only Bob would leave, we’d be OK’, or ‘We’re so lucky to have a great team’.

Leaders either cause or allow UGRs to exist. In staying silent when party to a conversation where people are sharing negative gossip about another employee, a leader is sanctioning a UGRs such as ‘Around here, it’s OK to talk badly about people in their absence’. A leader who talks badly about complaining customers is causing a UGRs such as ‘Around here, complaining customers aren’t to be treated seriously’.

At the very least, leaders need to be aware of the UGRs they are accepting or creating. Even better, they need to become aware of the prevailing UGRs with a view to shifting the culture to ensure the organisation’s future success.

How can leaders tune-in to the prevailing UGRs? One approach – called a UGRs Stock Take – invites people to complete the sentence to what we call ‘lead-in sentences’ linked to cultural attributes important to the organisation’s future success.

In a medical supplies company we worked with, here are some of the responses we received to the lead-in sentence: Around here, being open and honest gets you…

The following are from people in the same company in response to a lead-in sentence of: Around here, when an internal customer complains…

It can be argued that leaving culture to chance is an abrogation of leadership responsibility given the impact that culture has on individual and collective performance. That means the UGRs within an organisations need to be focused upon. 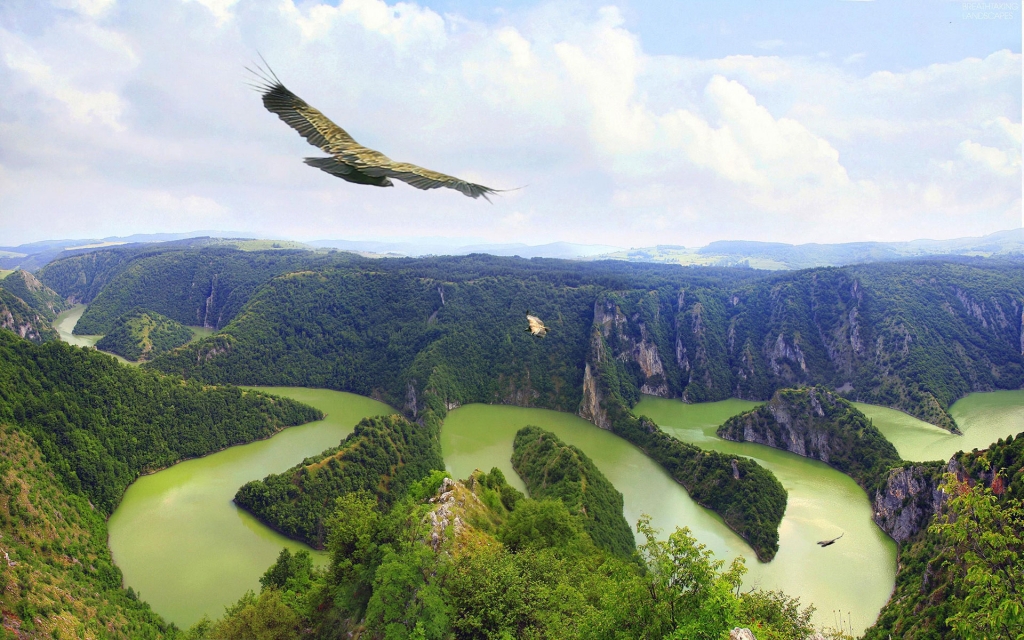 In tough times or any crisis situation, there are some critical things to consider to survive, revive and then thrive. Here are a few actions for consideration, that we have been working on with clients as thought patterns and strategies, which have gained measurable results: 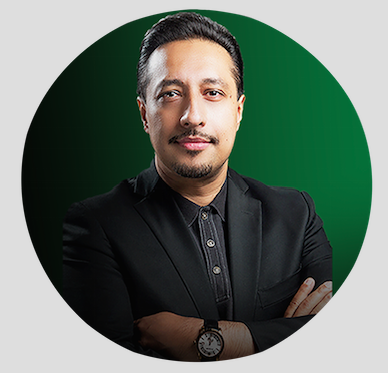 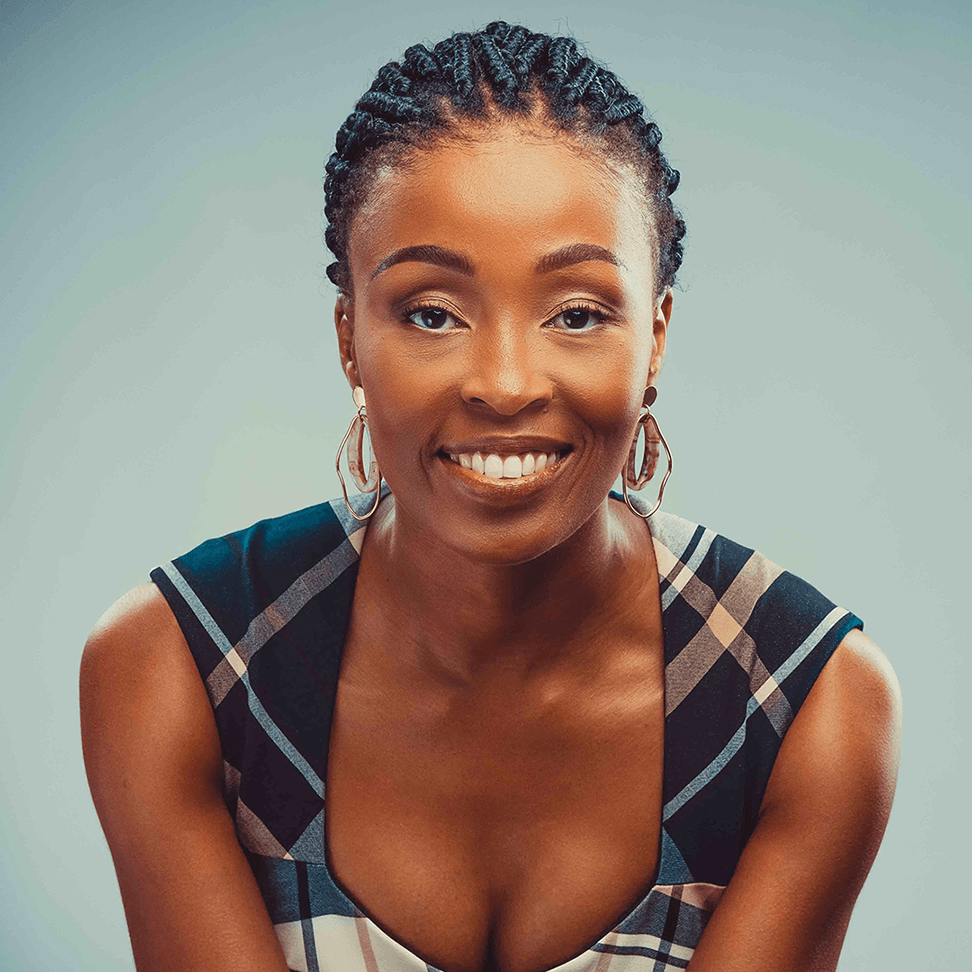 Digital Wise: How will we prepare ourselves for the future?

Whole brain function is required to support not only analysis functions — where we zoom in to see the detail — but also synthesis functions where we zoom out to see larger patterns — when we look at the bigger picture, the why, or purpose of things. 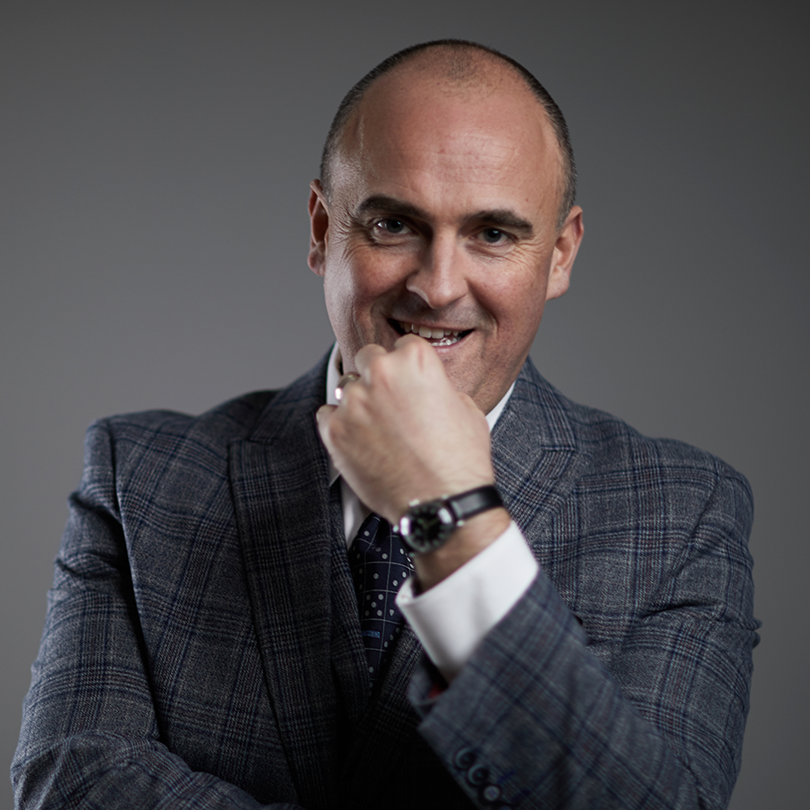 When will (proper) events happen again?

he answer is they are already are. Not quite in the same way as before, but you have to start somewhere. I recently spoke in Vilnius, Lithuania and witnessed the expertise of an amazing events pro Dainius Baltrušaitis & his CONFINN team.