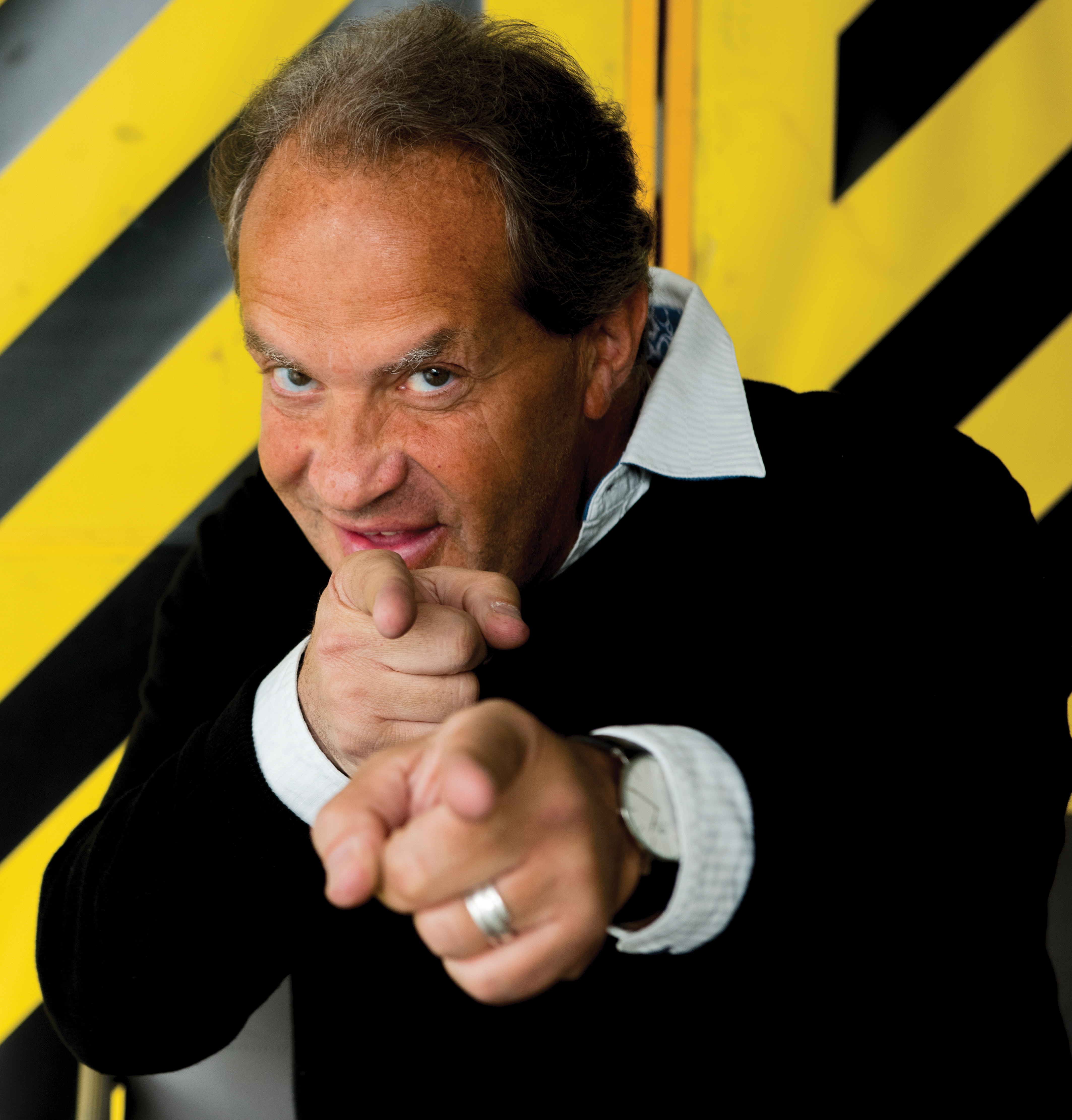 Nigel started his own business in 1983 going on to become one of the youngest CEOs in the City (at the tender age of 26). He quickly realised that running an organisations isn’t that complicated, but working with people, and getting the most out of them, was a real challenge.

Nigel started his own business in 1983 going on to become one of the youngest CEOs in the City (at the tender age of 26). He quickly realised that running an organisations isn’t that complicated, but working with people, and getting the most out of them, was areal challenge. It occurred to him that understanding people’s personal needs, and their communication styles, was paramount to success.

Nigel started working with Vistage and other CEO Groups in 1997, and quickly became a sought-after speaker working in many different industries, specialising in peak performance and human development.

In 2001 and 2010 he was awardedSpeaker of the Year from The Academy for Chief Executives.

In 2005 he was awarded Vistage International Speaker of the Year.

Thus making Nigel the only speaker inEurope to have won all three awards.

Having spoken to more than 1.5million people worldwide, Nigel developed a model around how people fall into four categories, in terms of their communication style, which he related to animal types.

Whilst there are many other communication models in existence his methodology of Zoo Keeping, and the four core animals types, is not only relatable, but easy to grasp and apply. ZooKeeping is now used in organisations of every size around the world, including the British Police Force and many National Health Trusts.

If you want success – you must learn to be an effective Zoo Keeper.

I’ve been organizing large-scale conferences and events for more years than I care to remember. I can honestly say Nigel Risner is unequivocally the very best speaker I have ever engaged. When I say best I mean BEST; in every respect. He has a powerful personality that commands attention. He has a style of delivery that captures and holds people’s imagination… and spellbound! He has an enormous capacity for wit and the wisdom of Solomon. Nigel Risner doesn’t just deliver an engaging presentation. He does his homework to understand and identify the challenges his audiences face; offering creative and novel solutions to resolve them. I have never engaged the same speaker twice. I’ve engaged Nigel 3 times! Thank you, Nigel and long may you continue to wow audiences around the world!”

If you have any questions about Consorteeum, please fill the form below. We will get back to you within 24 hours.

Thank you! Your message has been received!
Oops! Something went wrong while submitting the form.